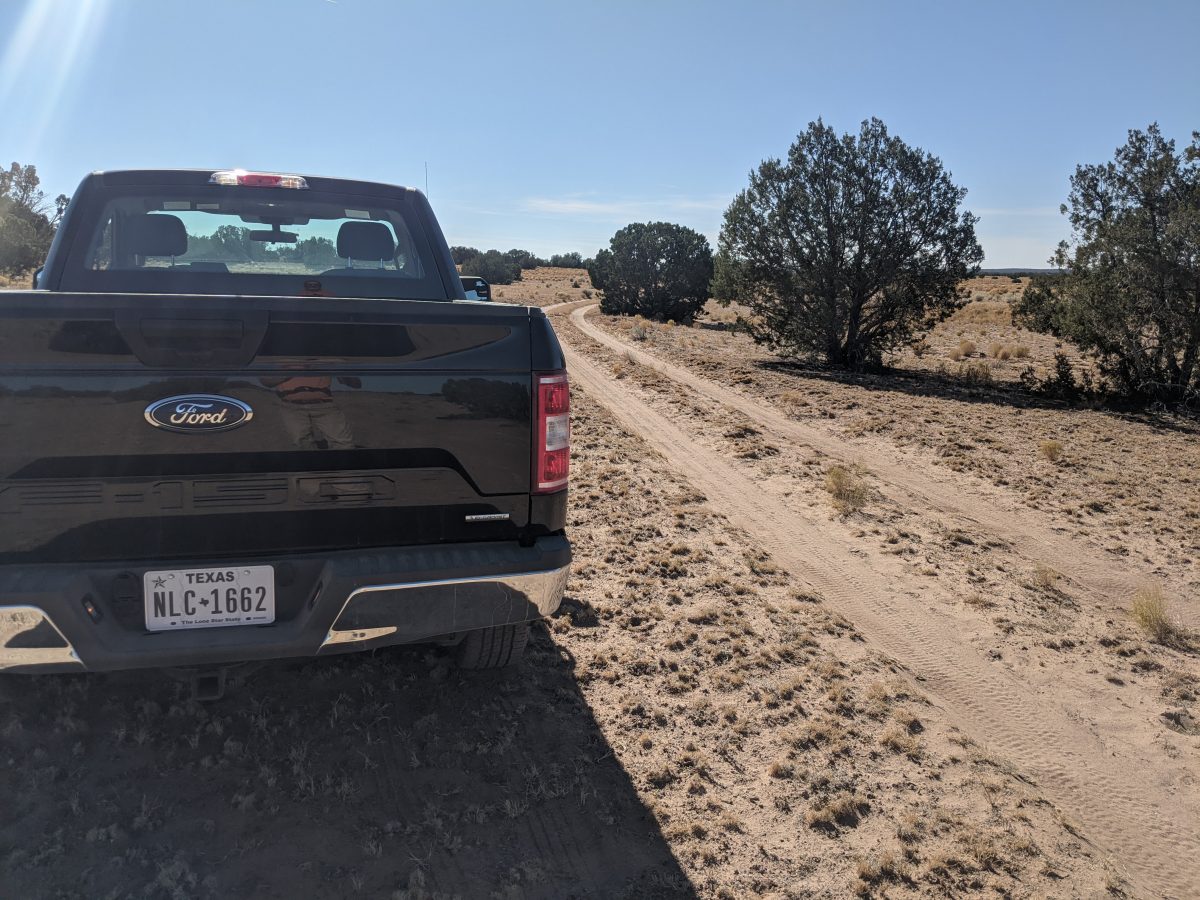 Something I’ve been thinking about on and off for the last couple of years is having some sort of home base that is mine, and that I can go to whenever I need or want without worrying about availability or reservations.

It’s taken a while to clarify the parameters of what I want. First up, there are few places where the climate is right for RVing year round. Most places are 3-season. It’s either good in spring, summer and fall, but too cold in winter; or it’s good for fall, winter and spring, but too hot in summer. So which 3 seasons did I want? Secondly, did I want some kind of RV park experience, or a boondocking spot where I could just park the RV out in the middle of nowhere?

In December of last year, on my way from Death Valley to the RGV down in Texas to meet up with the Mexican caravan I was joining, I spent a couple of nights at the Escapees Saguaro Co-op in Arizona. The co-op is quite nice, with large spacious lots and very well kept, and Escapees are always friendly and helpful. Before I left the park I added my name to the waiting list to be able to purchase a lot. It takes a couple of years to work your way up towards the top of the waiting list, and I am leaving my name on the list. At the end of the day, though, I’m not really an RV park guy.

I finally decided that I want a place I can go in the summer rather than the winter. Last winter I camp-hosted here at Death Valley, just as I am again this winter. Next winter I will be camp-hosting at Big Bend down in Texas. If I am not camp-hosting, there are plenty of places to boondock for free around the desert southwest. Summer, on the other hand, can be difficult. In the summer all of the weekend and vacation campers are out, and many places are full. I’ve always managed so far, but it’s not always been easy. I’ve even spent a holiday weekend parked in a casino parking lot!

So, as I said, I decided I wanted a place that would be comfortable spring, summer and fall. Further, I decided I wanted a piece of vacant land where I could park the motorhome whenever I liked. Now, there are lots of places where you can own vacant land, but you can’t necessarily park your RV there whenever you like. There are often zoning rules or HOA rules that limit how long you can “camp” on your property, or that require you to install a septic system and maybe drill a well. So it’s important to be sure you understand the limitations where you intend to buy.

In late October I made a quick trip out to eastern Arizona, up onto the Colorado Plateau, south of the Navajo Nation, to look at several properties. One of them I really liked, and after spending the night in town I went back out the next morning to spend more time wandering about and confirmed to myself that this was the one. I’ve got a contract on the property and will make the final payment after the first of the year.

The property is 40 acres; the southwest quarter of the southwest quarter of Section so-and-so. For those easterners like myself who have a hard time envisioning what 40 acres is, it’s a square 1/4 mile on a side. I’ve heard people refer to this area as high desert, and that feels appropriate to me, but it doesn’t technically qualify as desert. The area averages about 11″ of rain per year, and a few inches of snow.

I have no immediate plans for the land, other than to spend time there in the motorhome whenever I feel like it. As for what might happen in the future, I guess time will tell.

There are more photos here: https://photos.app.goo.gl/s3MJm8HfjSCSoh6E6 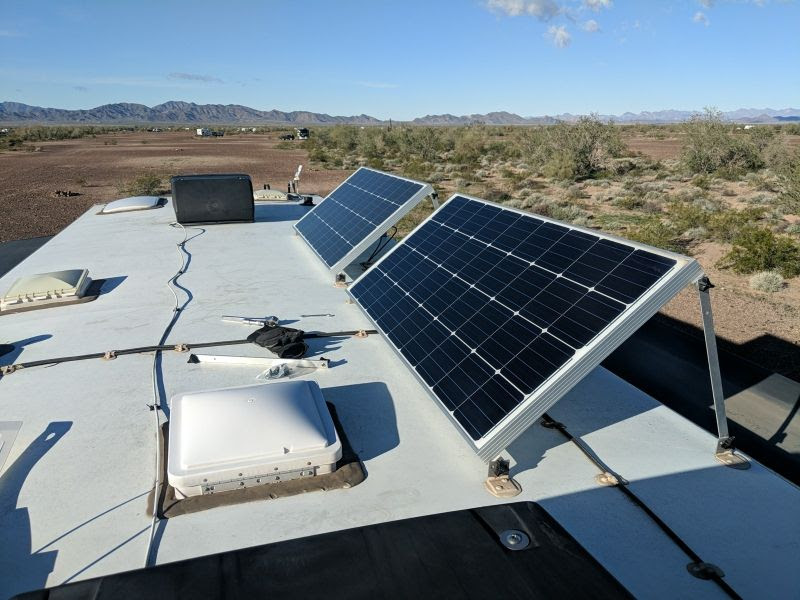