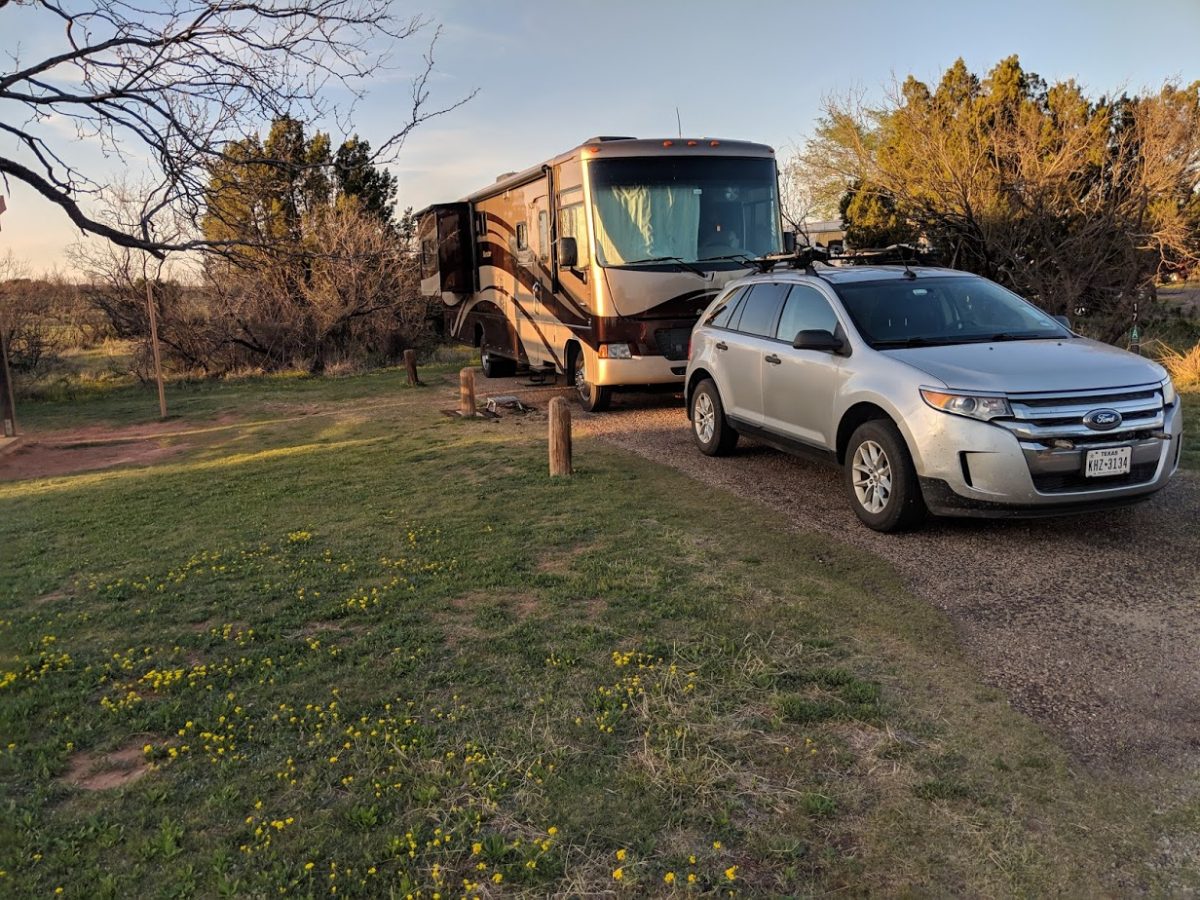 Every place the AdventureMobile and I were parked in 2020: ...

Back in Texas, but not going too much farther today. I've got to hold up for that big winter storm hitting West Texas tonight. ...