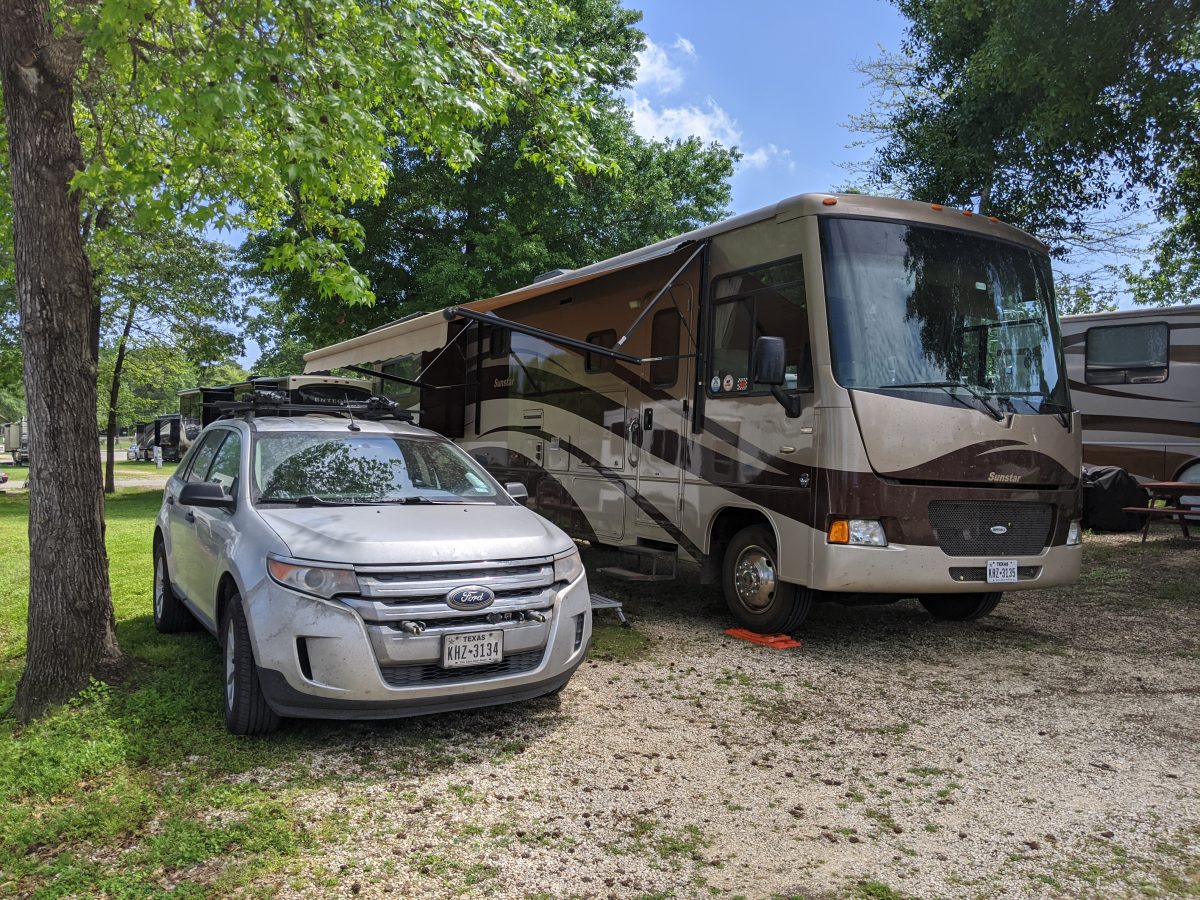 Home for the next 3 months ... See MoreSee Less

I've been by the Pecos River Overlook several times, but this is the first time I thought of it in time to stop ... See MoreSee Less

The bike and the satellite gear is loaded in the truck. Tomorrow I leave here and head towards Big Bend ... See MoreSee Less